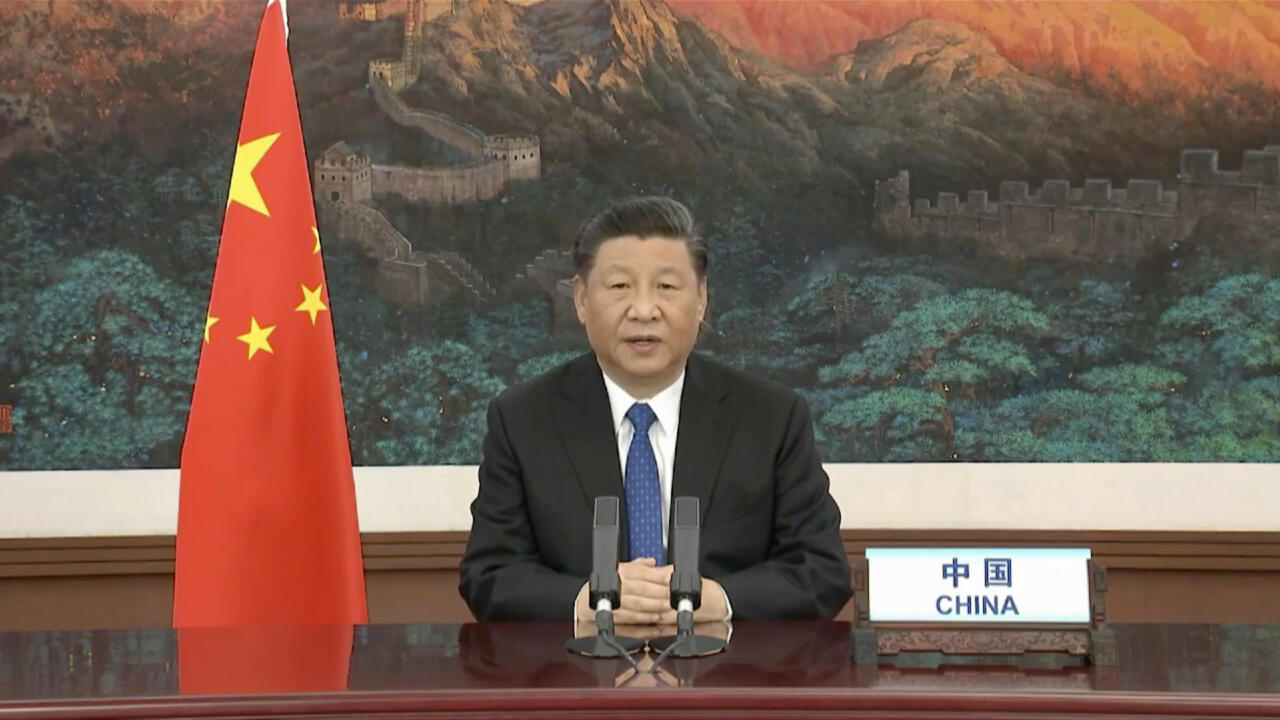 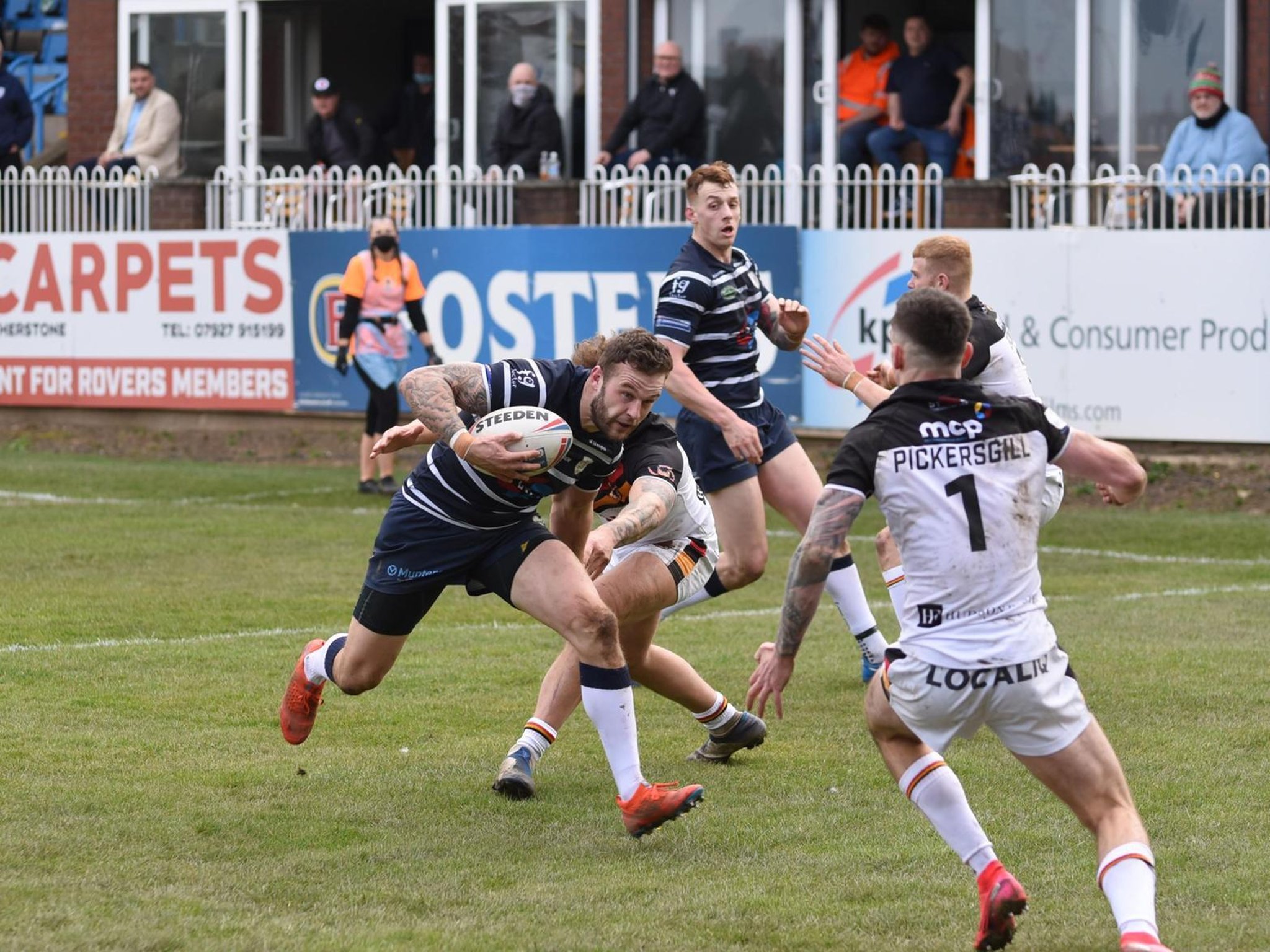 Banks have blocked the payment of £ 1.1bn in fraudulent coronavirus business support loans, it has been revealed.

This means that the crooks have been prevented from wasting £ 1.1bn on the nearly £ 40bn program.

Millions of businesses have relied on the Bounce Back loan program to stay afloat during the coronavirus crisis. Launched in May, it offers loans between £ 2,000 and £ 50,000 and has been extended until January 31.

The government had previously hinted that the scheme could end up costing taxpayers between £ 15bn and £ 26bn, partly because of crooks but also because of delinquent loans.

Banks only had to carry out very basic checks on the companies they lent to under the program, as the priority was to distribute billions of pounds to companies and it was believed that fraud would take place, a- we told the committee.

Sarah Munby, Permanent Secretary of the Department of Business, Energy and Industrial Strategy, said: “We consciously understood that there would be fraud because of the choices made about the design of the program.”

When the Bounce Back Loan Scheme was launched, the Treasury promised to pay back all the loans to the banks if they were not repaid by the companies.

Controls on businesses have been reduced and money has often been paid within 24 hours of filing a claim.

Tom Scholar, Permanent Secretary to the Treasury, told MPs the program dramatically slows down the loan application and approval process.

This made it easier and faster to submit and approve applications, but it reduced the checks that could have minimized the risk of fraud and errors.

“I think it was not a decision the Chancellor took lightly,” Scholar said.

“In the end, it was a calculated decision which, given the business needs and the urgency of the situation, it was appropriate to accept a higher degree of risk. 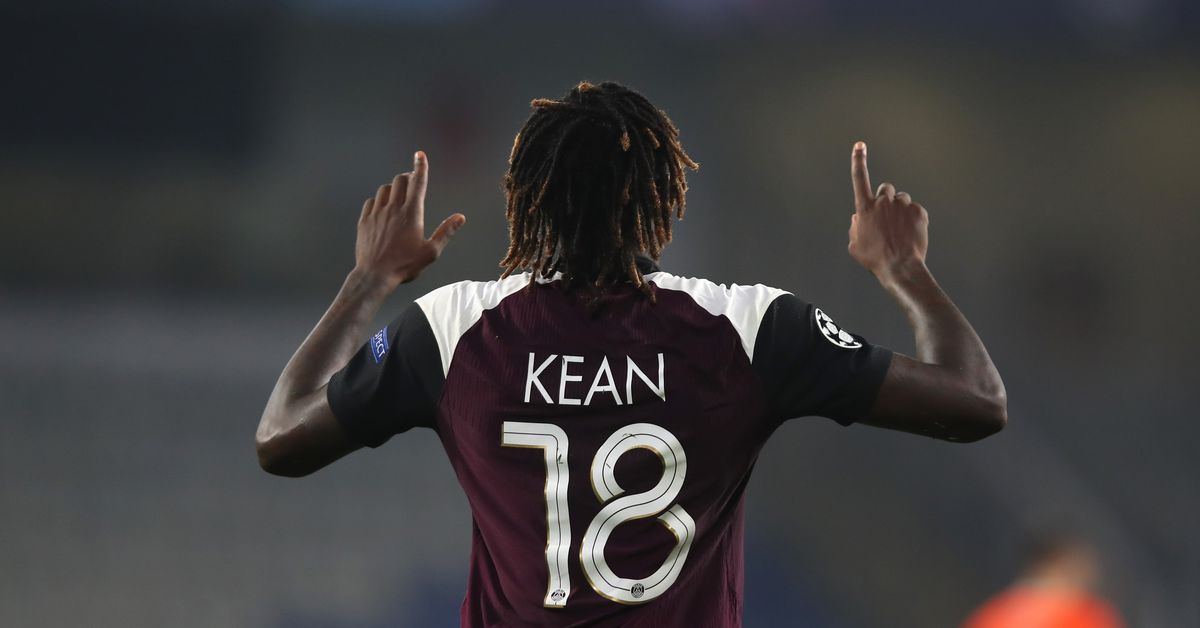